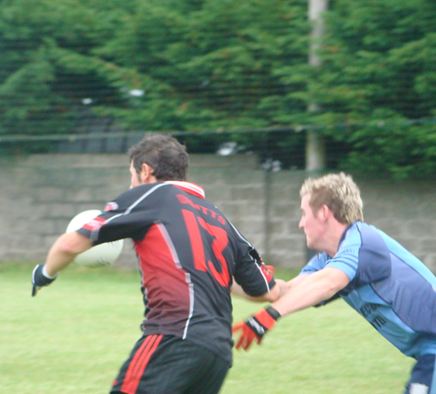 An understrength Davitts second team travelled to Ballintubber to face the the homeside in the County Junior Championship, and were defeated, 0-12 to 0-1, by their hosts. Ballintubber always held the upper hand but Davitts battled away valiantly with outstanding displays from JP Kirrane, John Heneghan, Michael Waldron, Kevin Daly (who accounted for all of Davitts scores) and the wily veteran, birthday boy Mark Diskin, the Rip Van Winkle of Mayo club football.