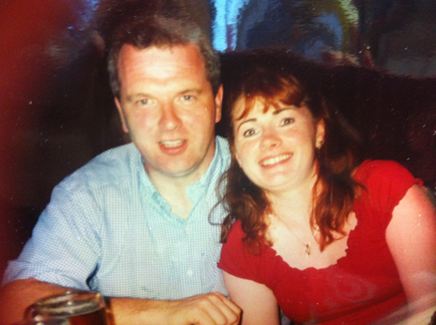 Joe, a native of Gortnara and Celia from the golden vales of Shanballybocht are the 9th couple to throw their names into the hat for the coveted title of Davitts Mr. & Mrs.

Rumour has is that Joe caught Celia’s eye many moons ago in the romantic environs of Supermacs after a night on the town in Claremorris, and from that moment on this couple have been inseparable. Celia, who is a former ladies footballer, is known for her fiercely competitive streak on and off the pitch, so she has been putting Joe through his paces for the last couple of weeks in preparation for the big night. Meanwhile, Joe is said to be quietly confident of proving he has what it takes to be the consummate Mr. Davitts…?