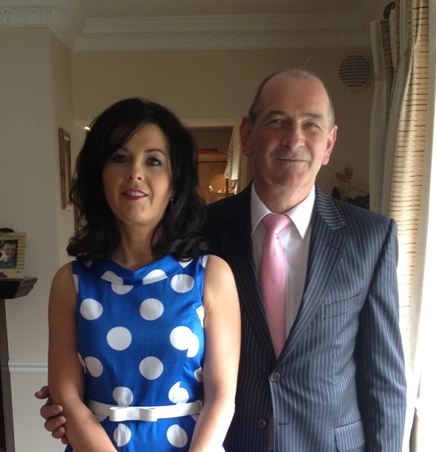 John and Patricia are great supporters of Davitts GAA Club and could well be the dark horses in the Contest on March 9th. They have been preparing for the Mr. & Mrs. Competition for some time and can regularly be spotted walking on the N17 comparing notes. Patricia has stated that if this was a dancing competition they would walk it (provided her cousin Liam was kept away!). Their son Clive is looking forward to supporting John and Patricia in Bourkes and the talented young footballer has said that it will be a proud night for him when they crush the opposition. John meanwhile, was unavailable to comment.