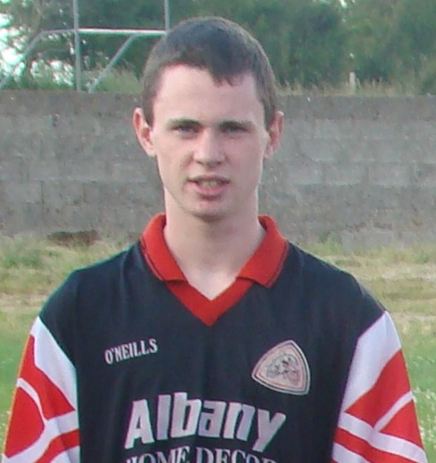 Davitts GAA Club have tragically lost one of the finest prospects the club, and indeed county, have produced. Donnacha’s last game for Davitts was two weeks ago for the U-16’s, against Ballaghaderreen, in which he gave his usual excellent display. He was a regular on the minor team this year and last year and more than held his own at this grade.

Donnacha was one of the best underage footballers to have graced a Davitts jersey. He was the model player, a tough, fearless and a natural athlete, but above all, a lovely mannerly and helpful young man, with a great sense of humour. Donnacha was respected as much by his coaches as he was by his peers.