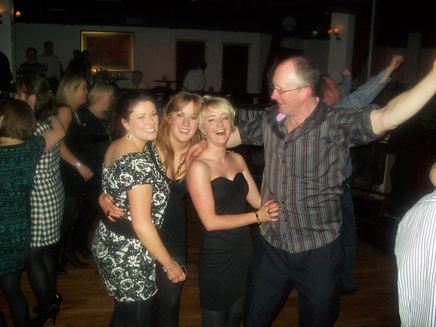 Davitts will hold their Social in Bourke’s Bar, Irishtown on Tuesday 28th December at 9pm. Last year’s event was a night not to forget however, most people who attended couldn’t remember anything for days! This year, following the sit down meal will be live music, and after that PJ ‘The DJ’ will be banging out the tunes (?) into the wee hours. Medal presentations will be made to the U-21 and Senior teams who won the Brennan Cup and Walsh Cup, respectively. Clubman of the Year award will also be presented to John A. Noone for his Trojan contribution to the club throughout 2010. Tickets are €15 and are on sale now or can be purchased at the door on the night.